Dr. Bernard Aschner considered to be the founder of ‘Constitutional Therapy’, was not only a remarkable physician, but a prolific writer having authored 174 scientific publications, including 14 books. Many of his works are still published in updated editions to this day. Aschner first distinguished himself scientifically in the field of endocrinology, then as a medical historian and bioregulatory medicine physician. Dr. Aschner’s therapeutic modalities combined external detoxification methods with internal dietary methods as an overall approach of constitutional therapy. The Aschner therapy process penetrates deeply into the causality of disturbed self-regulation processes. His approach, particularly in chronic degenerative diseases such as arthritis, focused greatly on detoxification of the interstitial tissue, the space between the cells. As a result, his multi-therapeutic approach was designed to improve self-regulation through non-suppressive therapies such as detoxification and regenerative treatments. 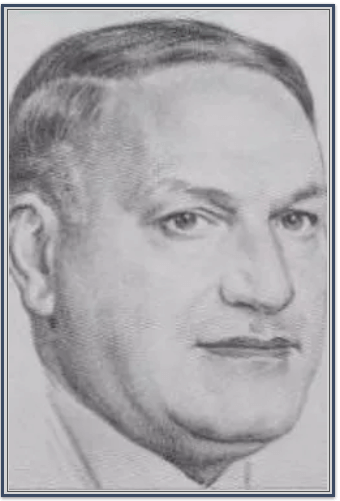 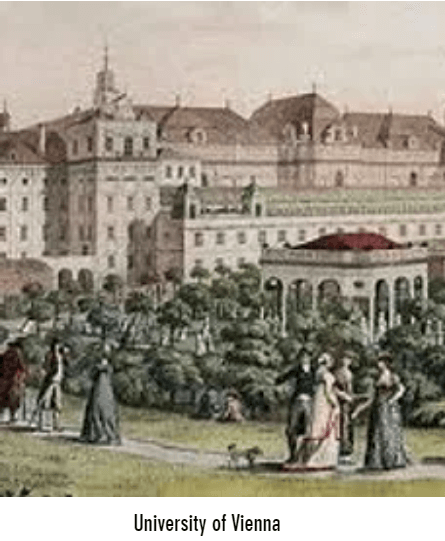 Bernhard Aschner was born on January 27th, 1883 in Vienna, Austria. He was the son of Jewish parents, Samuel Aschner and Paula Aschner. His father Samuel (approx. 1849-1917), owned a shirt and underwear factory in Vienna. His mother was born Pauline Blaustern (1853-1924). Bernhard had four brothers – Richard, Emil, Felix and Karl Carlos. Young Bernhard attended elementary and high school in Vienna. He became interested in anatomy at a young age and after high school worked in the Vienna Anatomical Institute and, as a volunteer, he also worked in the University Clinic of Vienna.

He attended the University of Vienna where he excelled and graduated with his doctorate in medicine in 1907. From 1907 to 1912 he worked as a surgeon at the 1st University Women’s Clinic in Vienna. The following year he moved to Berlin to continue studies in the fields of obstetrics and gynecology.

Between 1908 and 1912 Dr. Aschner made two original experimental discoveries which have become medical classics. He described the oculocardial reflex (a slight pressure on the closed eye decreases pulse and pressure), now called Aschner’s phenomena, and published a paper in 1908 on this discovery. The second was his success in long-term survivals in hypophysectomized dogs, which enabled him to study the function of the pituitary gland.

He enlisted in the military where he served as a doctor in war hospitals during the First World War. He served in the Austro-Hungarian Dragoons Regiment No. 3 in Vienna. and was in charge of an important surgical unit in Innsbruck. He also served as a regimental doctor in reserve hospitals in the Imperial and Royal Army, and was awarded the Knight’s Cross of the Order of Franz Joseph. 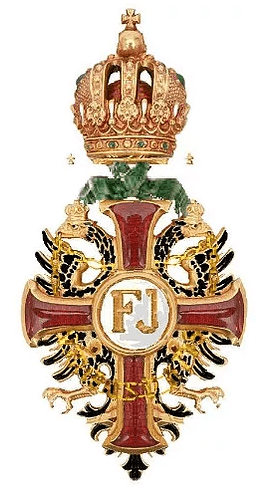 ​Knight’s Cross of the Order of Franz Joseph 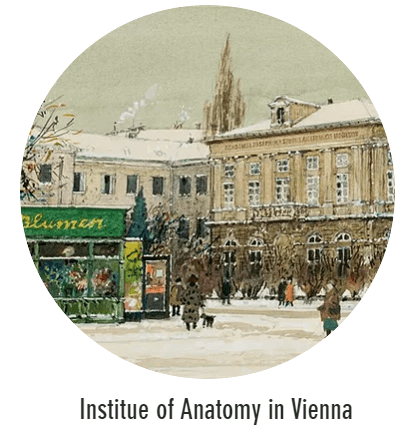 After military service he held a lectureship at the Institute of Anatomy under Professor Zuckerkandl, he joined the staff of the surgical university clinic under Dr. Eiselsberg.

​He obtained his first gynecological training at the university clinic in Vienna under Friedrich Schauta (a renown Austrian surgeon and gynecologist born in Vienna). In 1913 at the age of 30, Dr. Aschner was an assistant in the University Women’s Clinic in Halle (Saale), Germany where he excelled in gynecology and obstetrics studies. In 1918, he returned to Vienna, and in addition to his work there as a private lecturer, he headed the women’s outpatient clinic at the general hospital.

​He became interested in the newly discovered role of hormones and their effect on physiology and explored the relationship of the endocrine glands to the female genital organs. The result of his research on the influence of the pituitary upon mental capacity induced him to try somatic treatment of mental diseases. He achieved surprising results in the treatment of melancholy and schizophrenia, three years before Manfred Sakel published his results with insulin shock treatment. Dr. Aschner’s research in pituitary function contributed greatly to the new field of endocrinology. 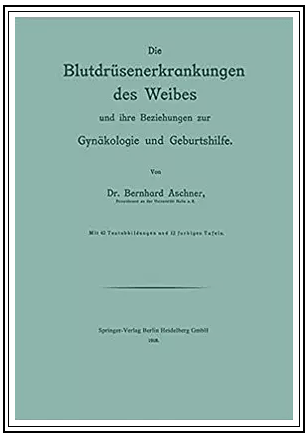 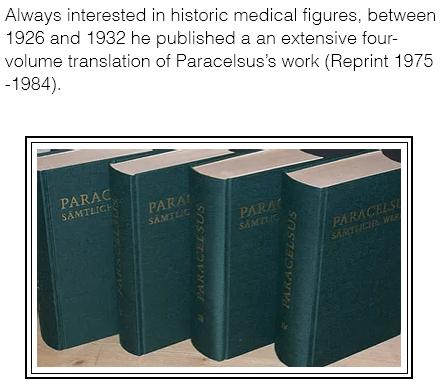 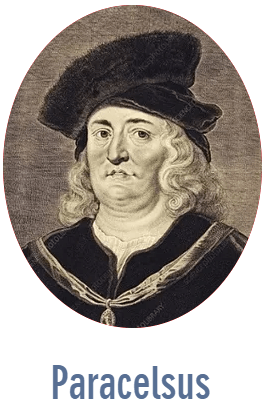 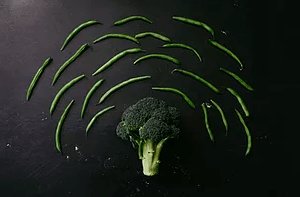 In 1928, due to his avid interest in Constitutional therapy or biological regulatory medicine approaches, he wrote Die Krise Der Medizin (The medical crisis. Constitutional therapy as a way out.) His continued interest in historic medical figures such as Paracelsus led him into utilizing a more holistic and natural approach in medicine. In the 1930s, Dr. Aschner treated schizophrenic patients with dietary and detoxification techniques such as sweat baths and hydrotherapy. Later, in his treatment of rheumatism and arthrosis, he continued to expound naturopathic (constitutional medicine) techniques. 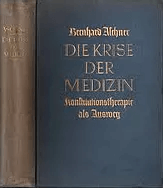 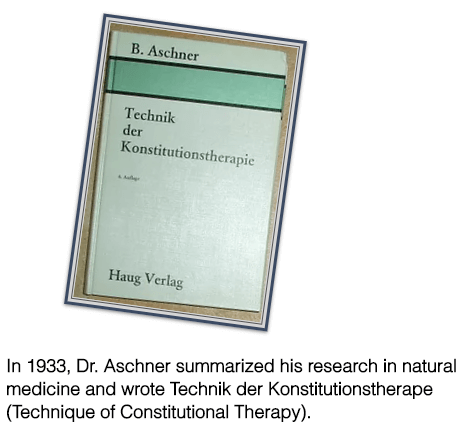 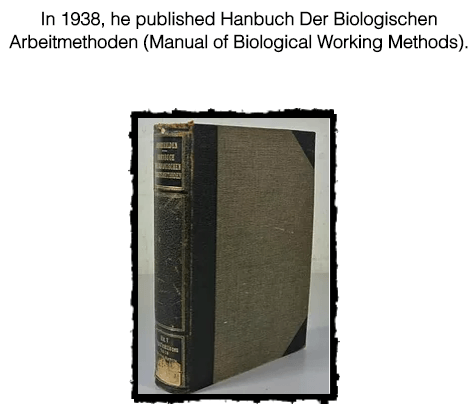 The Nazi’s invasion and occupation of Austria in 1938 terminated Dr. Aschner’s academic and medical career. He was immediately persecuted having Jewish heritage and lost his university position April 22nd, 1938. 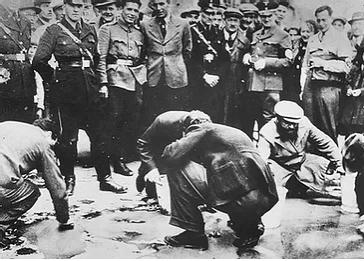 Immediately after the Anschluss, Vienna’s Jews were forced to washpro-independence slogans from the city’s pavements. 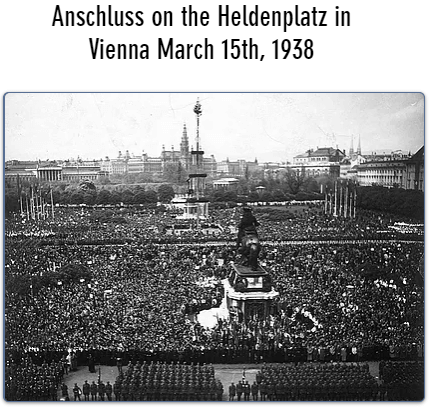 After the annexation of Austria, Dr. Aschner fortunately escaped from Nazi occupation of Austria and found a new home in New York. He opened a practice in New York and ran an arthritic clinic at the Stuyvesant Polyclinic Clinic. Later he practiced at the Lebanon Hospital. 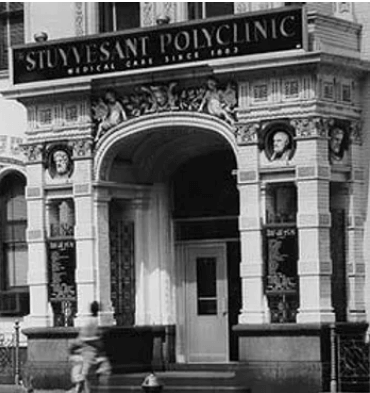 Initially it was known as the German Dispensary (homeopathic pharmacopoeia) and then as Die Deutsche Poliklinik, and catered mainly to German American patients. During World War I there was a wave of anti-German sentiment and the name of the facility was changed to “Stuyvesant Polyclinic of the City of New York”. The facility later became a clinic of Cabrini Medical Center and closed in 2007. 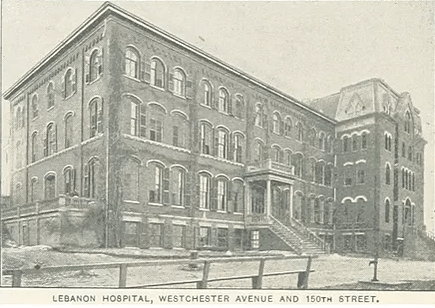 In 1945 Aschner naturalized and became a US citizen.

​In 1946 Dr. Aschner published Treatment of arthritis and rheumatism in general practice: Particularly in women (in English). He became well known for his constitutional therapies for arthritis.

Dr. Bernhard Aschner died in New York March 7th, 1960 at the age of 77. He was survived by his wife Hanne (Johanna) Aschner (born Konig) and daughter.

Dr. Aschner was instrumental in bringing traditional Austrian Heilpraktik medicine and the natural-care movement of Europe to the United States. There is a long tradition for naturopathy care in Austria and Dr. Aschner’s studies of Paracelsus greatly influenced his thinking towards a more biological regulatory medicine approach. As a prolific writer and historian, he rediscovered and published many efficacious natural therapeutic methods in the treatment of chronic diseases. 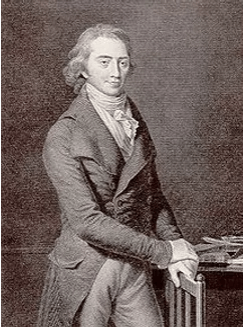 In 1957 Dr. As received the Wilhelm Hufeland Prize.