Bioregulatory medicine was born in part out of the traditional healthcare practices of German, Austrian, and Swiss homeopathy, phytotherapy, and natural medicine or naturopathic practices.

It has also been greatly influenced by anthroposophical medicine, and traditional medical systems such as traditional Chinese medicine and Ayurvedic medicine.

The philosophical core of bioregulatory medicine developed from the ancient works of the Greek physicians Hippocrates, Theophrastus, Metrodora, and Claudius Galen.

Bioregulatory medicine was born in part out of the traditional healthcare practices of German, Austrian, and Swiss homeopathy, phytotherapy, and natural medicine or naturopathic practices.

BRMI Advisor Dr. Stephen Cabral offers a free, daily podcast, educating listeners on bioregulatory medicine. Be sure to tune in to The Cabral Concept.

BRMI Advisor Dr. Stephen Cabral offers a free, daily podcast, educating listeners on bioregulatory medicine. Be sure to tune in to The Cabral Concept.

Bioregulatory medicine, as a unique and identifiable healthcare movement, primarily got its start in Germany during the early 1900s. By the late 19th century, physicians throughout Germany, Austria, and Switzerland had already started incorporating various natural healing methods into their medical practices. A large percentage of these physicians were homeopaths and promoted natural medicine in the tradition of Hippocrates. In 1905, Dr. Herr F. Bachmann brought many of these likeminded physicians together with the founding of the Biological Medicine Society (Medizinisch-biologische Gesellschaft). Conventions were held in Hamburg in 1912, and Dresden in 1924.

In Germany and throughout Europe, WW1 and WW2 caused chaos and destruction to much of the biological regulatory medicine movement – in part, because many of the homeopathic doctors at the time were Jewish (many of whom left Germany for North and South America during WW2). It was not until the end of the National Socialist regime in the mid-1940s that a new renaissance in bioregulatory medicine developed in Germany, Austria, and Switzerland.

Other pioneering contributors to the foundations of bioregulatory medicine include (click the links for more detailed biographies): 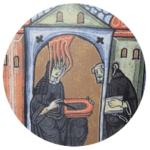 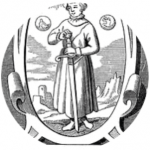 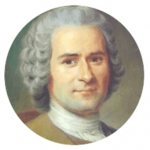 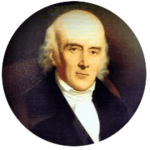 Another valuable organization involved in energy medicine is the non-profit International Society for the Study of Subtle Energies and Energy Medicine.

In the early part of the 20th century, bioregulatory medicine in Europe merged with certain aspects of what has come to be called “energy medicine.” Energy medicine is the practice of medicine using energy, or rather, the flow of energy, as a medium for healing. It is based on the biophysics of the body – whereas conventional allopathic medicine limits itself, for the most part, to biochemistry (and primarily utilizes chemicals – or pharmaceuticals – to treat the body).

Energy medicine takes the perspective that energy is a vital, living, moving force that is integral to our health, wellness, and happiness. In energy medicine, energy is both the medicine and the patient. The body’s energy-field can be viewed as the body’s internal and external aura. From a practitioner’s point of view, it can be viewed as the actual quantum electrodynamic field that homeopathic remedies, acupuncture needles, and hands-on healers are able to affect. From a biochemical perspective, it can be seen as the supra-chemical control system of the body, acting as the master control system for all metabolism and growth.

The body’s energy-field is also autocephalic (able to direct itself). At the quantum level, molecules can be considered as structures in space, which when aligned in certain ways are able to interact with other structures; in other words, the alignment of subatomic “structures” can also stimulate chemical reactions. The body-field, due to its structure, is actually responsible for directing the electronic structure of molecules within your body and, consequently, it not only serves as a control for information transfer, but it also influences all chemical reactions. Hence, the body-field can be seen as the master control system for all physiological processes.

In the 1930s, French acupuncturists began experimenting with the electrical properties of skin and discovered that acupuncture points are more electrically conductive than the surrounding tissue. Acupuncture and the energetic anatomy of meridians as described by traditional Chinese medicine (TCM) were already a part of many bioregulatory medicine practices. In the early 1950s, this research was further expanded by the German physician Reinhold Voll, who, together with the engineer Fritz Werner, examined the measurability of “energetic disturbances” in the human body. Voll and Werner used this research to collaborate in the design and development of a measurement device called the Dermatron. This diagnostic technique became known as electroacupuncture according to Voll (EAV), and later, electrodermal diagnostic techniques became known as electrodermal screening (EDS).

Voll then began a lifelong search to identify correlations between disease states and changes in the electrical resistance of the various acupuncture points. He thought that if he could identify electrical changes in certain acupuncture points associated with certain diseases, then he might be able to identify those diseases more easily, or earlier, when treatment intervention was likely to be more effective. Voll was successful in identifying many acupuncture points related to specific conditions and published a great deal of information about using acupuncture points diagnostically. In short, Voll discovered that the skin’s energetic characteristics were reflective of the health or condition of the organ or body system associated with each acupuncture point. In EDS, galvanic resistance measurements are used in the diagnosis of conditions, as well as information on the compatibility or applicability of biological medicaments and homeopathic remedies.

Because Voll’s EAV testing was complicated and time consuming to perform, there developed newer systems that were more simplified and clinically practical. During the 1970s, another German practitioner, Dr. Helmut Schimmel, discovered a way to improve and simplify EAV. Instead of using many acupuncture points for diagnostic and therapeutic purposes, he found that he could successfully detect information through a single point, provided that he inserted selected diagnostic test vials into an electronic circuit involving the patient and the tester. This method became known as the Vegatest and the test vials were called filters. (The term Vega is taken from the trade name of the manufacturers of Schimmel’s original electronic equipment.) Schimmel preferred to call his method “the autonomous reflex test” (ART) or “the vegetative reflex test” (VRT).

Computerized electro-dermal screening (CEDS) is based on the same biofeedback principle as EDS, whereas changes in acupuncture point electrical characteristics are monitored to gain information about an individual’s energetic condition. CEDS differs in that digital test ampoules stored on a computer are used (as opposed to physical test ampoules) to perform a screening.

There are now dozens of companies manufacturing newer generations of electrodermal screening devices. Some newer notable EDS devices are manufactured by Vega, Holimed, Biotron, G-Tech, and ZYTO Corporation. This is not a complete list. For a description of many bioenergy devices and systems on the market today refer to the website http://www.energy-medicine.org.

The field of bioenergy devices is scientifically controversial and much of the exploration and engineering development of this area of physics has been politically hindered in many countries. No EDS or bioresonance devices are FDA-approved for diagnostic or therapeutic use. Additionally, there are Canadian and U.S. government restrictions prohibiting the sale and importation of many bioenergy devices. In spite of these government restrictions, the field of Energy Medicine and Bioenergetic Medicine, with its numerous diagnostic and therapeutic devices and techniques, has greatly expanded since the 1970s. 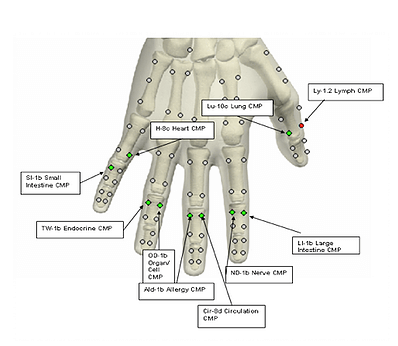 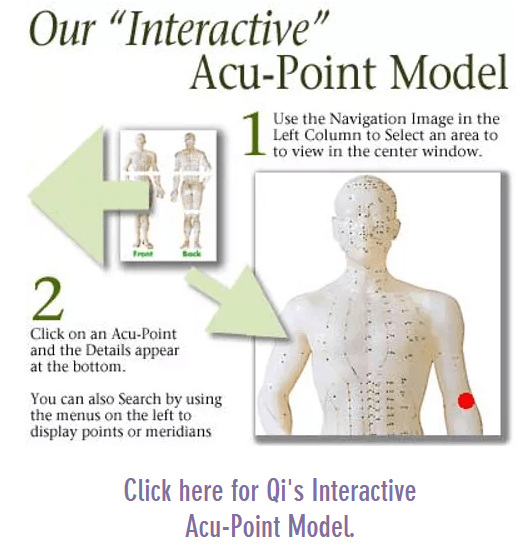 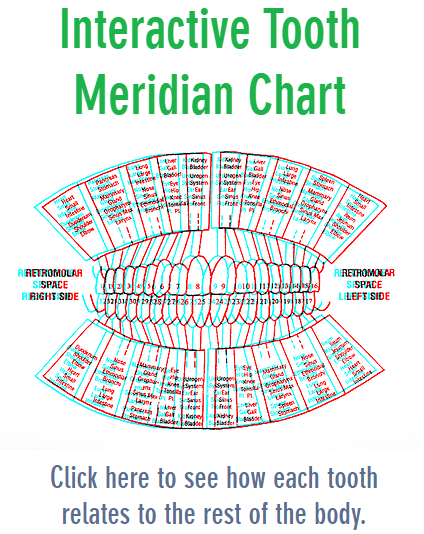 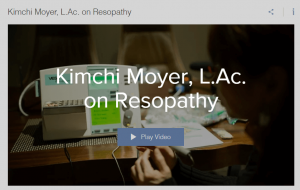 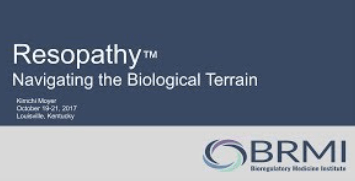 Click to Listen to Kimchi Moyer, L.Ac. Speak about Navigating the Biological Terrain