Sebastian Kneipp was born on May 17, 1821 in Stephansried (Bavaria, Germany). The family had five children and were extremely poor. His father was a weaver, and young Kneipp was also trained as a weaver. When he was eleven years old, he was using two shuttles and linen cloth, working from morning to evening at the loom in the cellar. But even though he was known as the “weaver’s son”, Kneipp wanted more from life – he wanted to study and become a priest, as he said, “then I can help everyone”. In 1842, Matthias Merkle, a distant relative and parish priest in Grönenback, and Christoph Ludwig Koeberlin, a botanist, both began teaching him Latin and botanical medicine.

In 1842, together with his sponsor Matthias Merkle, Kneipp moved to Dillingen an der Donau, a Bavarian town on the River Danube. There he attended the Gymnasium (advanced secondary school). Unfortunately, due to poor sanitary conditions at the school, Kneipp contracted what then was called consumption (tuberculosis) in 1846. His illness, however, did not prevent him from completing his Abitur (school leaving examination) in just four years.

While Kneipp was ill, he began reading many books on theology as well as medicine. He discovered a book by the physician Johann Siegmund Hahn on the healing power of cold-water baths. Fascinated by the knowledge contained in the book, Kneipp performed an experiment on himself in the cold Danube. A bath that lasted only a few seconds and a brief sprint afterwards led Kneipp to feel refreshed and invigorated. He repeated the brief baths over the following weeks and supplemented them with half-baths and affusions. As a result, his state of health continually improved. By 1852, his tuberculosis had been completely cured using the water therapy. 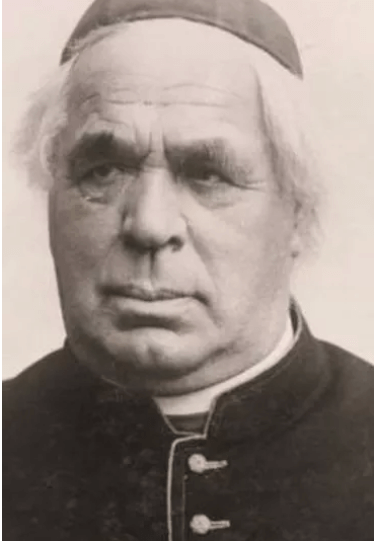 “Water, bestowed by the creator of man,

and plants selected from the plant

needed to cure diseases and make the

Father Kneipp completed his theological studies at the age of 31 and became an Ordained Catholic priest. During this time, he continued to enhance his knowledge about the healing power of water and botanical medicine. He began to administer water treatments to numerous patients and notably was able to help a woman suffering from cholera.

Father Kneipp soon became popular amongst the people and made a name for himself as the “cholera chaplain” and “water doctor”. People came from throughout Germany to be healed by Father Kneipp’s hydrotherapy. By contrast, physicians and pharmacists viewed his treatments with a condescending and critical eye. Most physicians despised the fact that Father Kneipp helped to cure the ill with the simple therapy of water baths, and moreover, free of charge.

Several physicians banded together and brought quackery charges against him. Father Kneipp was acquitted in court, and thereafter became an even more prominent figure due to his continued success with patients. 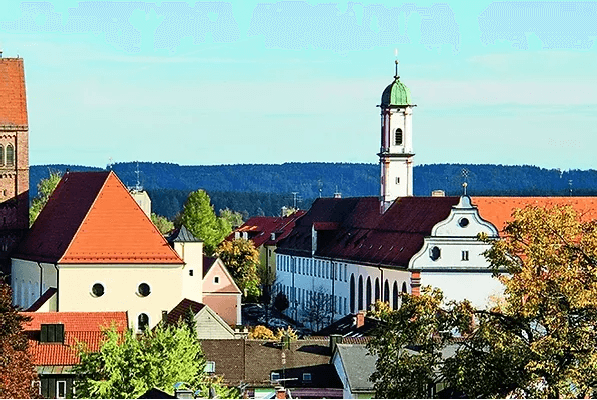 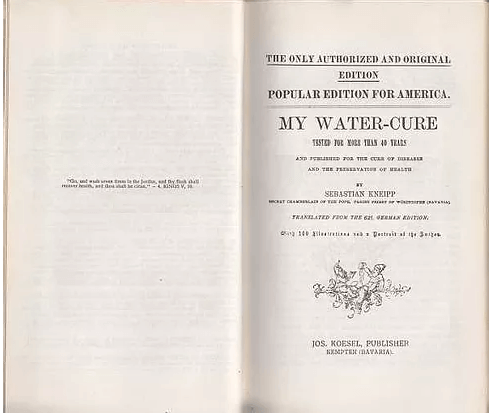 In 1855, Father Kneipp moved to Bad Wörishofen, a spa town rich in thermal springs in the district of Unterallgäu, Bavaria. He was appointed as the father confessor at the Dominican convent in Wörishofen, where he remained for the next 40 years. Using his water therapy, he cured an entire herd of cattle of foot-and-mouth disease. As an agricultural advisor, he deepened his knowledge of using hydrotherapy in farm animals.

With the spring waters of Bad Wörishofen, Father Kneipp continued to develop and innovate his water therapy. During the course of his research, Father Kneipp supplemented his forms of therapy with additional healing methods, developing a “holistic health” concept that became known as Kneipp’s Five Pillars for body and mind. This approach is grounded on the five basic principles of Water, Plants, Exercise, Nutrition and Balance.

Father Kneipp recorded his observations and findings in his book Meine Wasserkur, (My Water-Cure). In addition to details about his water applications, the book contains a chapter on herbal medicine. This publication resulted in a growing demand for his treatments. At the height of his fame, he treated an astounding 4,000 people per week. He treated them primarily with specific water therapies – particularly the Kneipp leg baths, as well as herbal medicines. The Bavarian town soon became a place of pilgrimage for sick people from all over Europe.

The Kneipp leg bath is a simple treatment that can easily be performed at home. Ideally, one stands barefoot on grass that has neither been treated with pesticides nor fertilized.

Taking a hose, spray the backs of the legs from thigh to ankle in a steady motion for 10 minutes. Allow the legs to dry naturally; do not apply lotion or powder. Do this at least three times a week for poor circulation and sluggishness in the bowel. This can also be done in a tub or shower using cold water.
​
Father Kneipp also believed in the health-promoting benefits of chamomile and used it in teas and infusions for nearly all his patients. 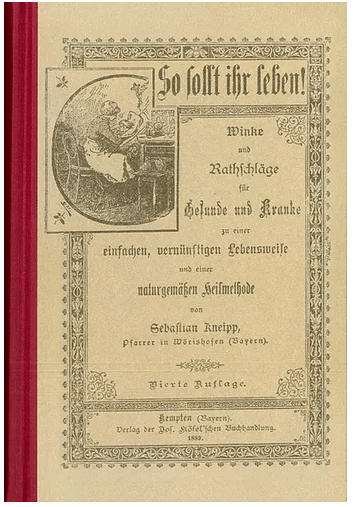 In 1889, Father Kneipp published his second book, So sollt Ihr leben, (Thus Shalt Thou Live). Therein, he further described his holistic health concept of the five pillars – treatment by water, exercise and body movement, dietetics and natural food, the importance of a positive attitude and orderly life, and the use of medicinal plants. 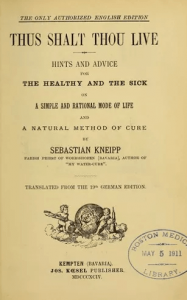 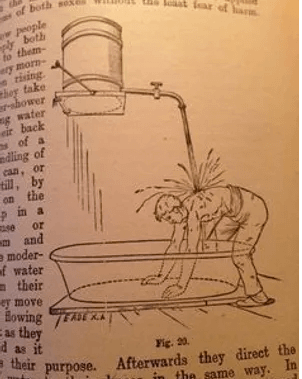 Father Kneipp transferred the rights to develop, produce and market the herbal and cosmetic products based on his botanical research under the “Kneipp” name to his longtime friend, Leonhard Oberhäußer, a pharmacist from Würzburg. The formulations he developed are still being marketed today.
​
In 1893, Pope Leo XIII appointed Father Kneipp to be a papal chamberlain and bestowed upon him the honorable title of “Monsignor”.
​
In 1894, Father Kneipp published Mein Testament (My Testament), which summarized all his research.

Father Kneipp believed that disease was due to toxins in the blood that could not be eliminated from the body. Water healed by assisting to dissolve and eliminate the toxins from the blood and tissues, restoring normal circulation, and strengthening the entire system.

Father Kneipp upheld the healing power of nature and was a keen observer of the human condition. He was known for his gentleness and his ability to adjust each treatment individually based on the nature and physical stature of the patient.

Father Kneipp’s mother was an herbalist and it was natural for him to include herbs as an integral part of his treatments. He believed that both cures, the interior and the exterior, harmonize and work together in perfect unity. 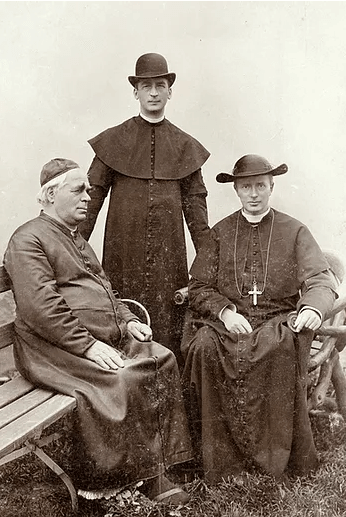 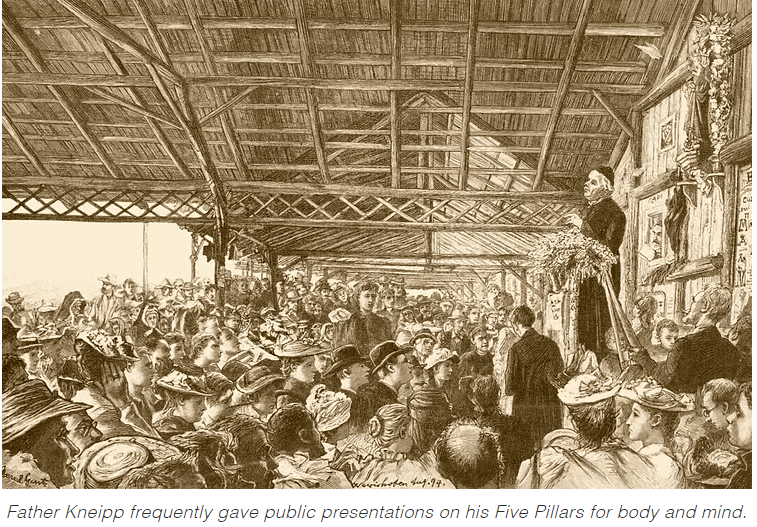 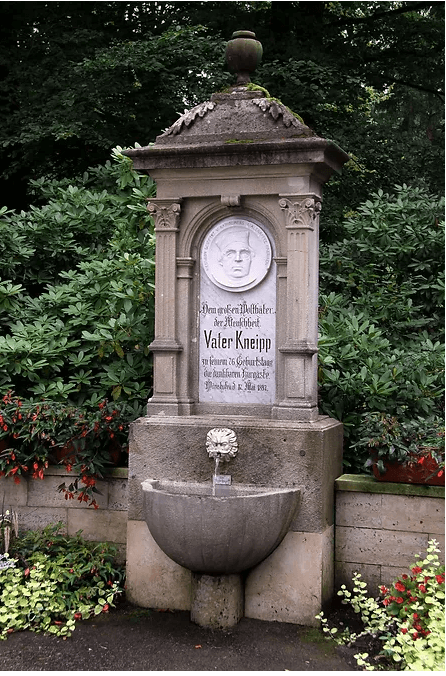 One month after his 76th birthday, Kneipp experienced exhaustion; water baths and herbs no longer helped. He died on June 17, 1897, and was buried at the Wörishofen cemetery.

Father Kneipp was a true healer who had a profound influence on the hydrotherapy movement (which morphed into naturopathy). In addition to cold baths, he was a big believer in the health benefits of walking barefoot through the snow. Back then, a typical water cure lasted 24 weeks and consisted of many different hydrotherapies, including immersing oneself in water up to the neck for at least three hours a day, twice a day – three days a week. 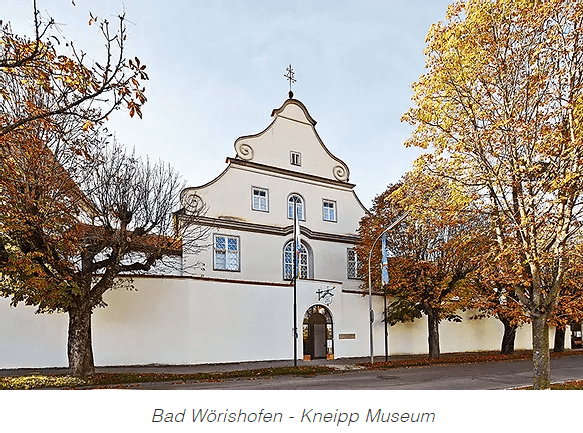 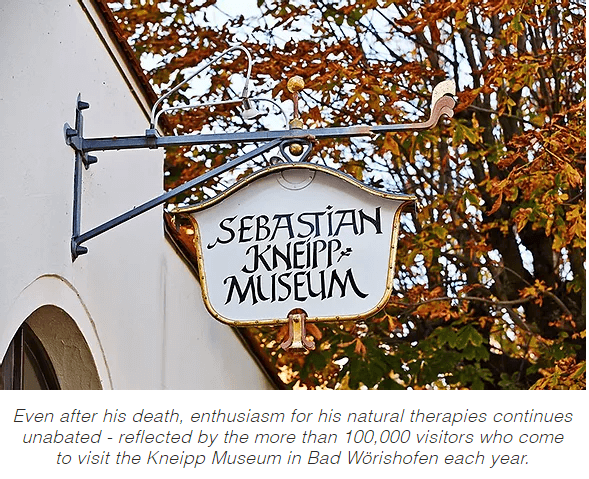 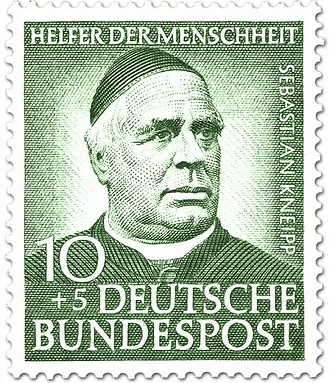 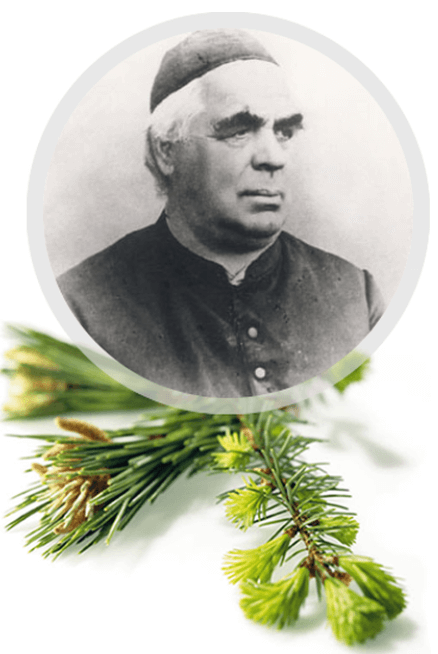 About Kneipp® the Company
​
Since 1891, Kneipp® has been manufacturing contemporary products for health and well-being. Botanical competence and pharmaceutical experience, state-of the-art production techniques, as well as carefully conducted scientific checks, answer for its quality which has been proven for generations.
Kneipp® is one of the leading providers of effective body care, nutritional supplements and bathing products. We offer the consumer uniquely effective, innovative and natural concepts for health and well-being based on the holistic philosophy of Sebastian Kneipp.
​
At present, the Kneipp GmbH company worldwide has about 450 employees. Headquarted in Würzburg, Germany. The Kneipp® modern production site is located in Ochsenfurt-Hohestadt, near Würzburg, as well as the laboratories for research and development, quality control and shipment logistics.
​
Today, Kneipp® is a modern, globally active company with considerable development potential that continues to heed the important legacy and holistic philosophy of its founder. 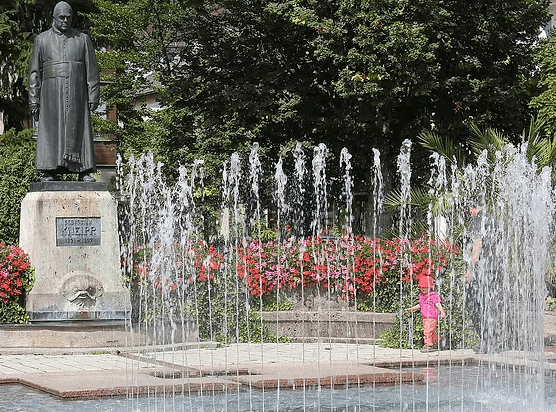 “He who does not wish to invest everyday into his health, will one day have to sacrifice a lot of time for disease.”​  – Father Sebastian Kneipp 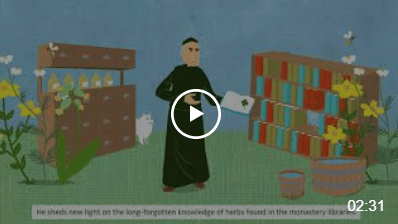 Watch and learn how the priest Sebastian Kneipp narrowly escaped death and became a world famous ‘herbalist’ and ‘water doctor’. 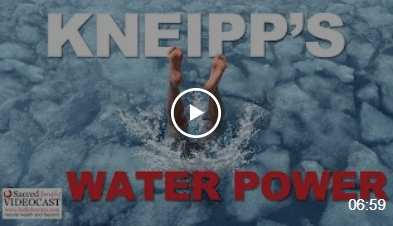 One of the oldest systems of natural healing… 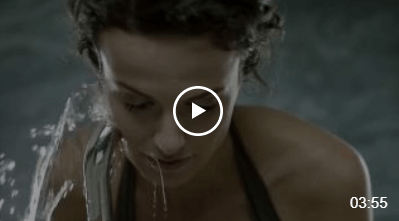 Regular, targeted applications of water have a positive effect on your body and your mind…. 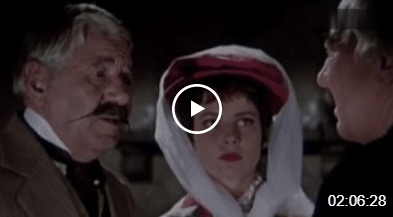 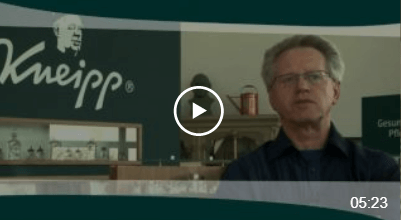 The Story of Kneipp

“Nature has provided us generously with everything we need to remain in good health!” Sebastian Kneipp Watch this video to underst 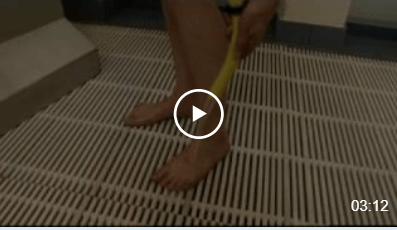